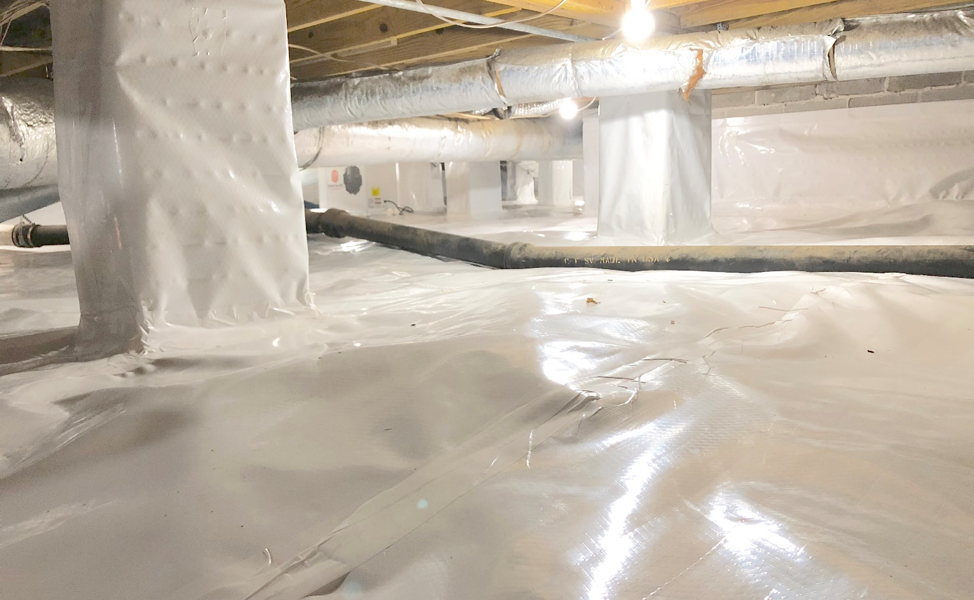 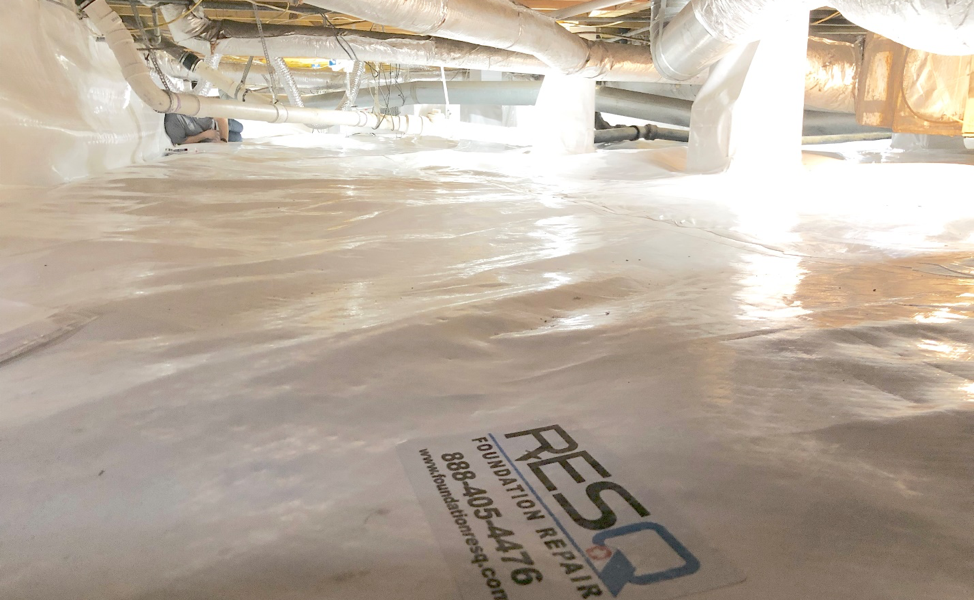 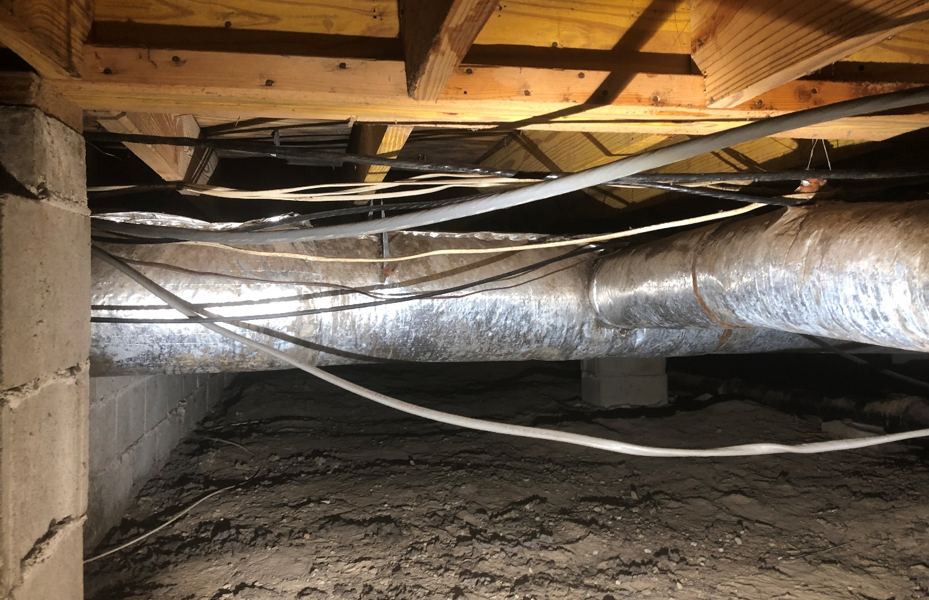 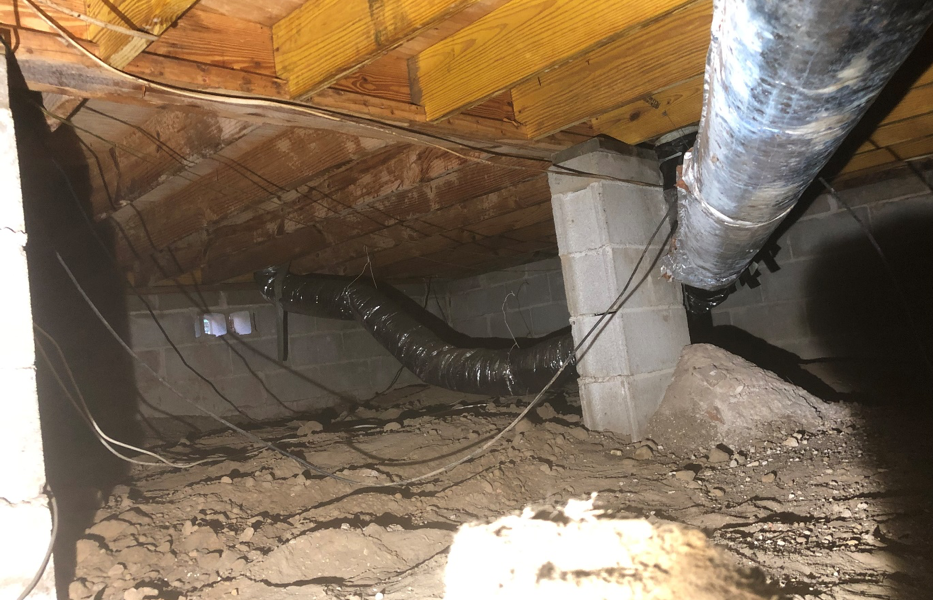 When Eric decided to remodel his family home, he ended up encountering some serious problems along the way. These problems initially became apparent after he removed his old flooring. On his subfloors, he noticed a significant amount of wood rot. Knowing that this was likely part of a larger issue, he decided to conduct his own inspection to find the source.

Upon further inspection, Eric found that he had a serious moisture problem in his crawl space, which was causing extensive wood rot and mold. He knew it was time to contact a professional.

After discovering the extent of his problems, Eric decided to get in contact with Foundation ResQ to help. Our crew arrived at his home and confirmed what he had already seen; his crawl space was suffering from excess moisture and needed to be sealed. To remedy this problem, we recommended WhiteCap crawl space encapsulation along with our professional mold remediation services.

This was no small project. To get our client’s crawl space back in order, our team had to remove large amounts of debris and old cast iron pipes along with jackhammering large amounts of over-poured concrete and re-grading the ground to get proper drainage. After the cleanup, our team completed the encapsulation process by installing WhiteCap vapor barriers and sealing the space off from the elements. Due to our thoroughness and attention to detail, we can always ensure that our system lasts for generations to come!