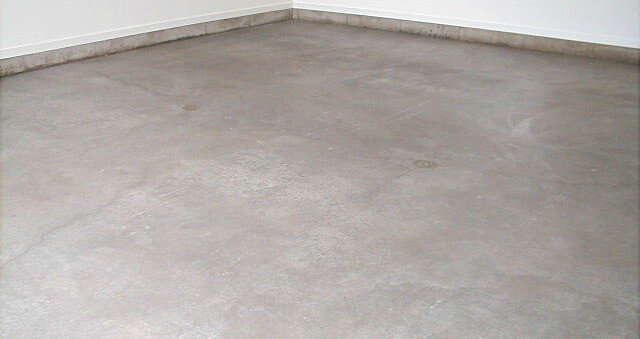 The homeowners lived in a beautiful Florida home in a well respected area. They called Foundatuion ResQ because they had an issue going on with their concrete slab in the driveway. The homeowners had some sinking in their concrete that really became an eyesore to look upon. They hadn’t noticed it until one day when they were outside doing some exterior landscaping. Tom said initially he noticed a crack, but felt it would be something to address as time went on. He further inspected it, and noticed, that over time there was an unevenness in the concrete. He was concerned, because it easily could become a safety hazard if anyone walking wasn’t paying attention. He scheduled an inspection with Foundation ResQ to find an answer and permanent fix to his settling issues.

Foundation ResQ sent a qualified professional out for an evaluation of the concrete settlement. The main objective was to give an accurate evaluation and suggest the best solution. After an extensive evaluation, it was suggested that the homeowners use concrete lifting & leveling foam to fix their concrete issue. The homeowners were made aware that if they elected to tear out the concrete and re-seal, the cost could be very expensive. The process of concrete lifting & leveling with foam installation is simply drilling a hole in the concrete, releasing the foam through the hole, and watching as the concrete expands back to it’s original level. The homeowners loved the idea of a possible inexpensive method to solve their problems and eliminate further headaches. After discussing the options the homeowners agreed to move forward. After the installation process the homeowners felt a peace within themselves. What could’ve been an expensive fix, became a cost effective solution provided by Foundation ResQ.