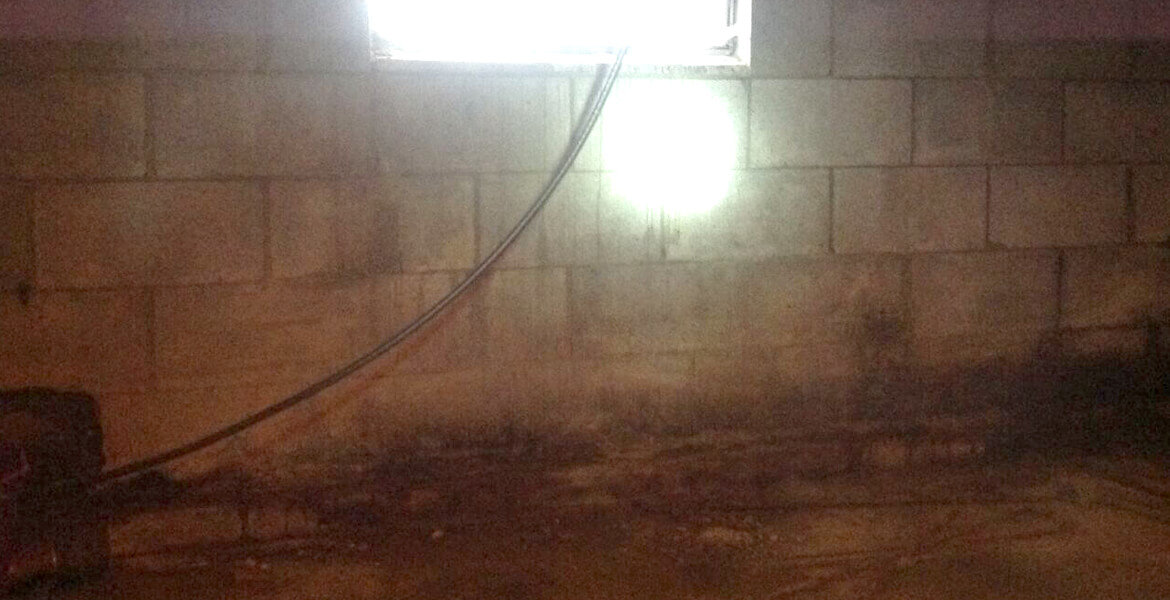 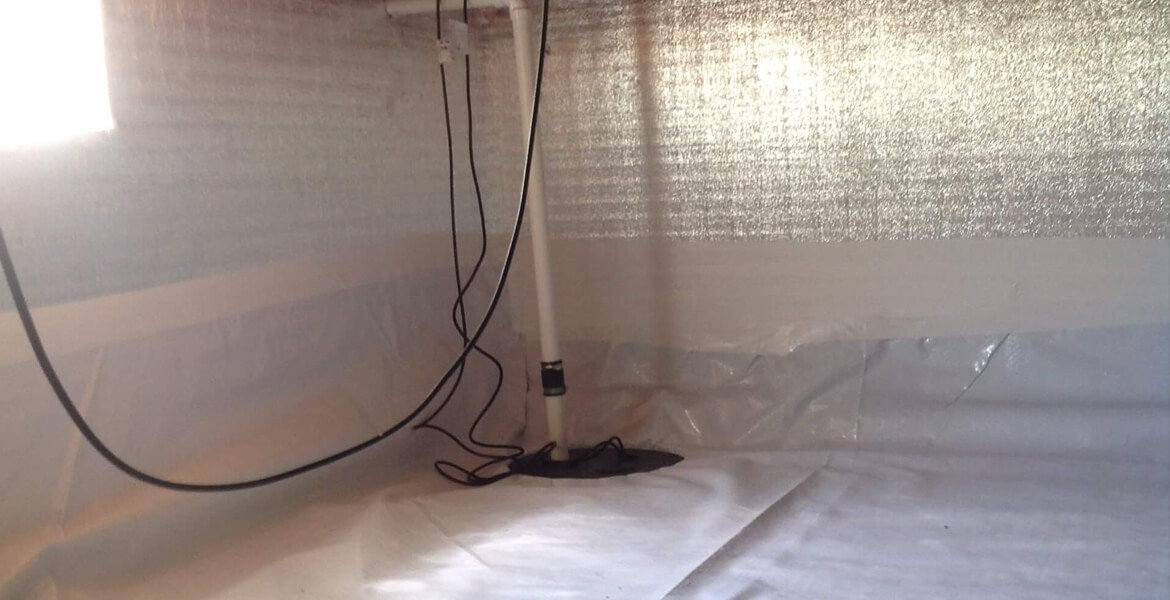 Foundation ResQ sent a qualified professional out for an evaluation of the crawl space. The objective was to locate the issues and suggest the best solution moving forward. After a thorough evaluation, a crawl space encapsulation was suggested. A crawl space encapsulation is where the area is lined with a vapor barrier to seal out dampness, eliminate insects, odors, and provide homeowners with a livable space. It also lines the walls with a mold resistant barrier that will eliminate the presence of mold and keep it from coming back. Once all of this was explained, the homeowner consented to move forward with the project. The installation process was a success and pleasing to the time frame of the homeowner. Foundation ResQ gave the homeowner the peace of mind that he sought for on the initial phone call. He was able to see his crawl space transformed into the storage space that he desired,by way of Foundation ResQ.